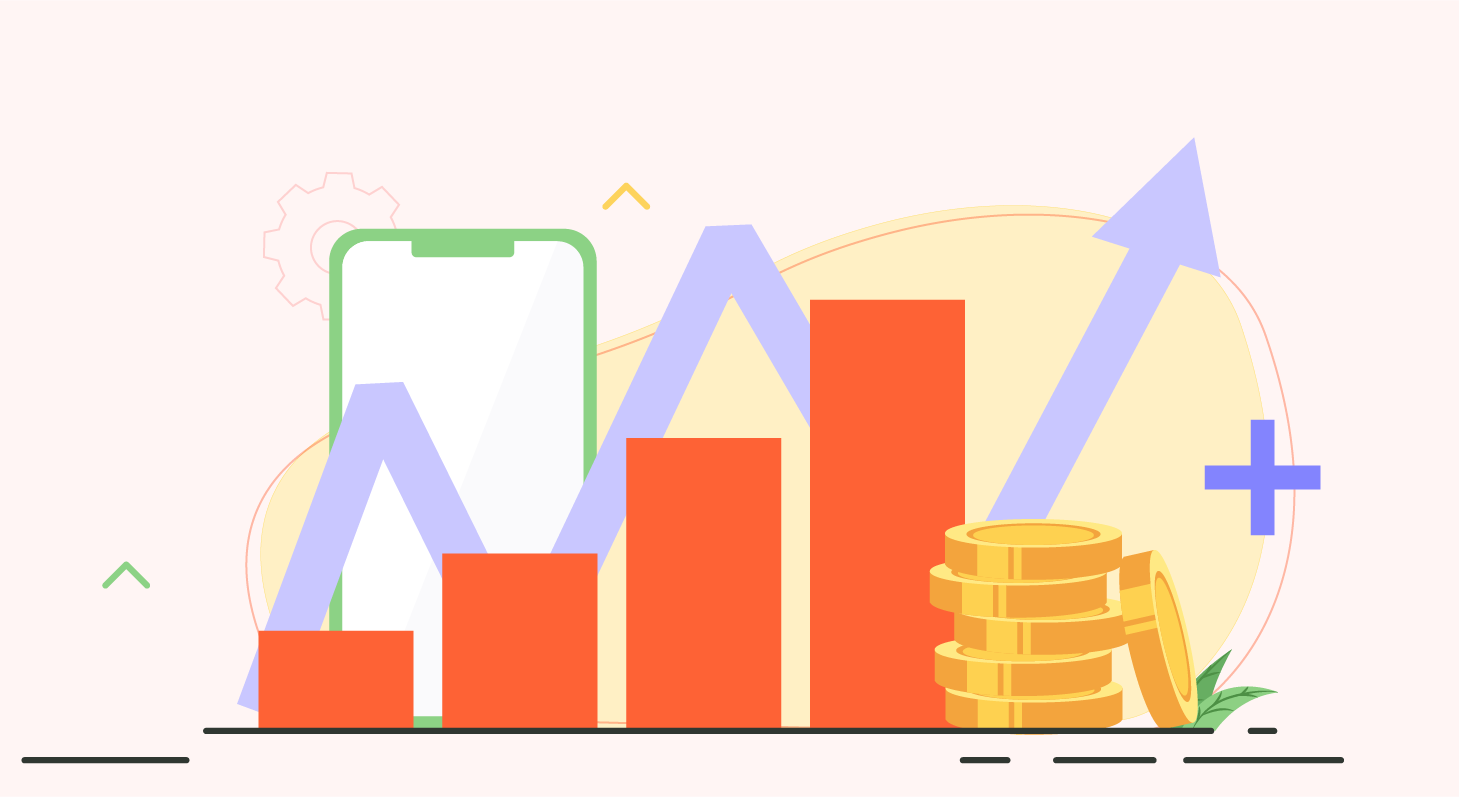 ”The unique value of crowdfunding is not money, it’s community”

…it’s about unification, it’s about the Internet’s true potential, which we are gradually unlocking. People are constantly searching for meaning so they inevitably communicate with each other. Now, it is not necessary to take out loans in order to raise finance. One may just describe an idea and find out whether it’s going to be mind-blowing or not and who a target audience is without any investments at early stage.

When every little bit helps

This is a way to collect funds for a project implementation. It goes as follows: somebody publishes a project, tells everything about it, sets a desired amount of money, and others chip in a couple of dollars to help this enthusiast realize the idea. “Many a mickle makes a muckle” so to speak. If the guy succeeds, he thanks “co-investors” so basically they don’t just give away their resources but buy little “rewards” like limited merch, music albums, privileges, etc. However, a desired setpoint might not be reached within stated timeframe. In this case, contributors get a full refund.

All these financial things are going on crowdfunding platforms. Some of them require that an initiator cannot use pledged money until the full sum is gathered, whereas others let them take as much as people have contributed. The most famous ones are Kickstarter, IndieGoGo, PeerBackers, RocketHub, Booomerang.

Since those platforms serve to assist creators only with funds, the fellows have to promote their projects somewhere else (social media is a great option). And they better be exciting ones.

By the way, not every platforms use usual currency. An option with cryptocurrency is already in place (ICO or Initial Coin Offering). This is another form of crowdfunding model that involves allowing the public to purchase the project’s tokens (not mining them) intended to pay for some goods or service the firm provides. It may be a stake in the company as well.

Where does the money go?

The purpose to start crowdfunding varies a lot. There may be technological and political projects (Barack Obama utilized crowdfunding at the stage of the preliminary elections), funds for medical operations, insurance, search for extraterrestrial intelligence, drawing comics, releasing films, just donations to charity, etc. There are even weird ones like for cooking potato salad when the guy received $55492 (WHAT???).

It all very much depends on consumers’ mindset and preferences. If community feels like high-tech today, new and prospective projects will emerge, if it doesn’t, well, then we will witness more crazy things soon. Supply and demand, son…

It turns out that crowdfunding doesn’t imply earnings for backers. However, there is another “crowdthing” named crowdlending where they invest precisely for the purpose of monetary rewards. They become something of a banker allocating their resources to ambitious projects. It implies not only a full refund after a specific period of time but also some pay for using them. It’s convenient because supporters provide finances without collateral and with a low interest rate. Here we’re talking about hundreds of thousands dollars. Companies often become investors in this case. One of the common platforms is Lendingclub.com.It all sounds good until a fail possibility has been brought about. In no time it may turn out that money were spent in vain. Not because such platforms are bad or there are scammers but rather because of investors’ desperate craving for easy income and a low-level entrepreneurship when businessmen overlook crucial details and inaccurately assess risks. Fortunately, it happens rarely since big capitals at stack.