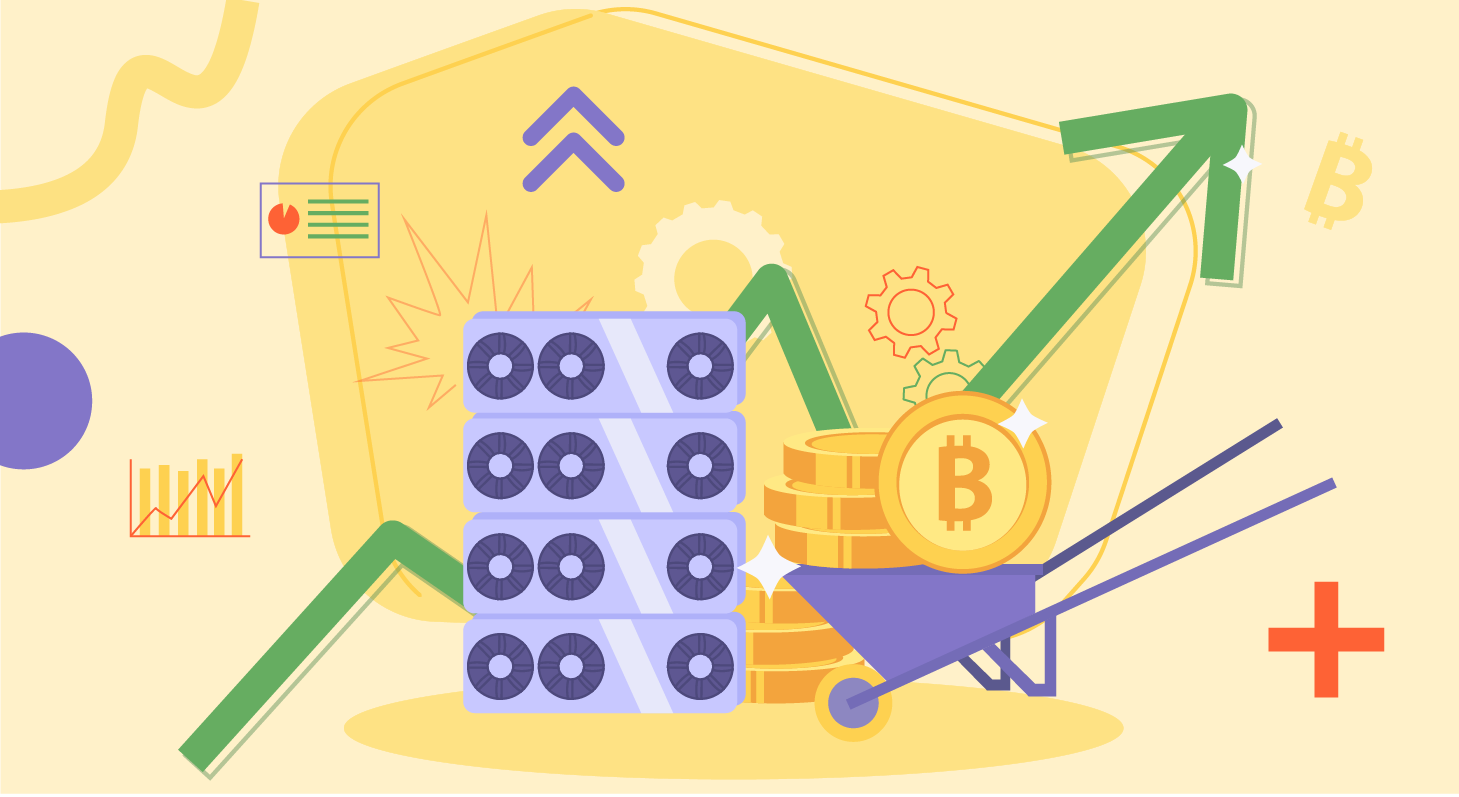 “There are 3 eras of currency: Commodity based, politically based, and now, math-based”

Remember how in high school, while solving another problem, we pondered the question about actual meaning of math in our life? Today, we see it vividly as new technologies emerge. However, one hasn’t be the sharpest pencil in the cup to use them. Like with cryptocurrency. In the beginning, only a few people worked with that but now all and sundry got busy with Bitcoins. To be more precise, everyone who doesn’t feel like having a regular job.

Cryptocurrency is a digital payment system. It doesn’t need banks to verify transactions. These kinds of payment exist only as digital records in an online database and describe specific transactions.

The money is created while a computer process a special encryption algorithm. The results go into blocks, which form one large database, so-called “online diary” named blockchain. The word speaks for itself: it’s a sequence of blocks, which record transactions (in simple words how many Bitcoins or another digital currency you transfer to somebody). One cannot change or delete them as opposed to usual databases, but can only add new records. Each user has the entire “diary” and it’s the same for everyone. There is no danger of losing information because even if some computers fail, many other independent users have the same information anyway.

As long as currency exists and undergoes operation on it, the chain continue to grow. Every other record increases the amount of computation a machine has to perform in order to create a new unit of currency. That certainly requires more energy. A more powerful system means more money per time unit, simple as that.

Blockchain is based on cryptography so that math ensures the correct operation of technology, not someone’s reputation or organization.

One of the most popular ways to obtain cryptocurrency is mining. It requires special equipment or conventional graphic cards for computers, which miners collect in mining farms. The gist is to create a network of decentralized computers (nodes in blockchain) so that they are able to solve certain problems by means of their performance. The bigger amount of such nodes are out there, the more decentralized the network is, and it works much faster. Solving those problems provides recording and confirming transactions in blockchain.

Cryptocurrency mining involves exhaustive search. Each number get their hash calculated (mathematical function that converts an input of arbitrary length into an encrypted output of a fixed length, Investopedia). If hash corresponds to a given pattern (sequence of numbers), then a new crypto unit is produced.

Miners, let’s say, compete with each other for solving mentioned mathematical problems. As soon as somebody finds a solution, the others, in turn, have to confirm it and add it to a block. This ensures safe transactions. It only sounds that scary but, in fact, anyone who can afford a decent (and it’s better a good couple of) graphic card and paying high electricity bills may take up the challenge. And here you are, locked and loaded, ready to go down the depths of digital mines.

There are even digital “treasure chests”, or e-wallets in place to store countless “cryptoriches”. There are loads of them, and usually each cryptocurrency has its own wallet. A user receives a unique address (combination of letters and numbers or simply QR-code) and safely utilize stores their wealth.

Most people, fairly enough, think of Bitcoin when the cryptocurrency topic is brought about. It is a pioneer in digital trading. Every other one that came out had an umbrella term of Altcoin. They are pretty similar in a sense and might even be obtained in the same way. However, it would be no use if they didn’t stand out. For instance, Litecoin has smaller gaps between blocks processing, Ethereum turned into a crypto platform, Ripple got centralized, some have higher level of anonymity.