What is Social Media ? 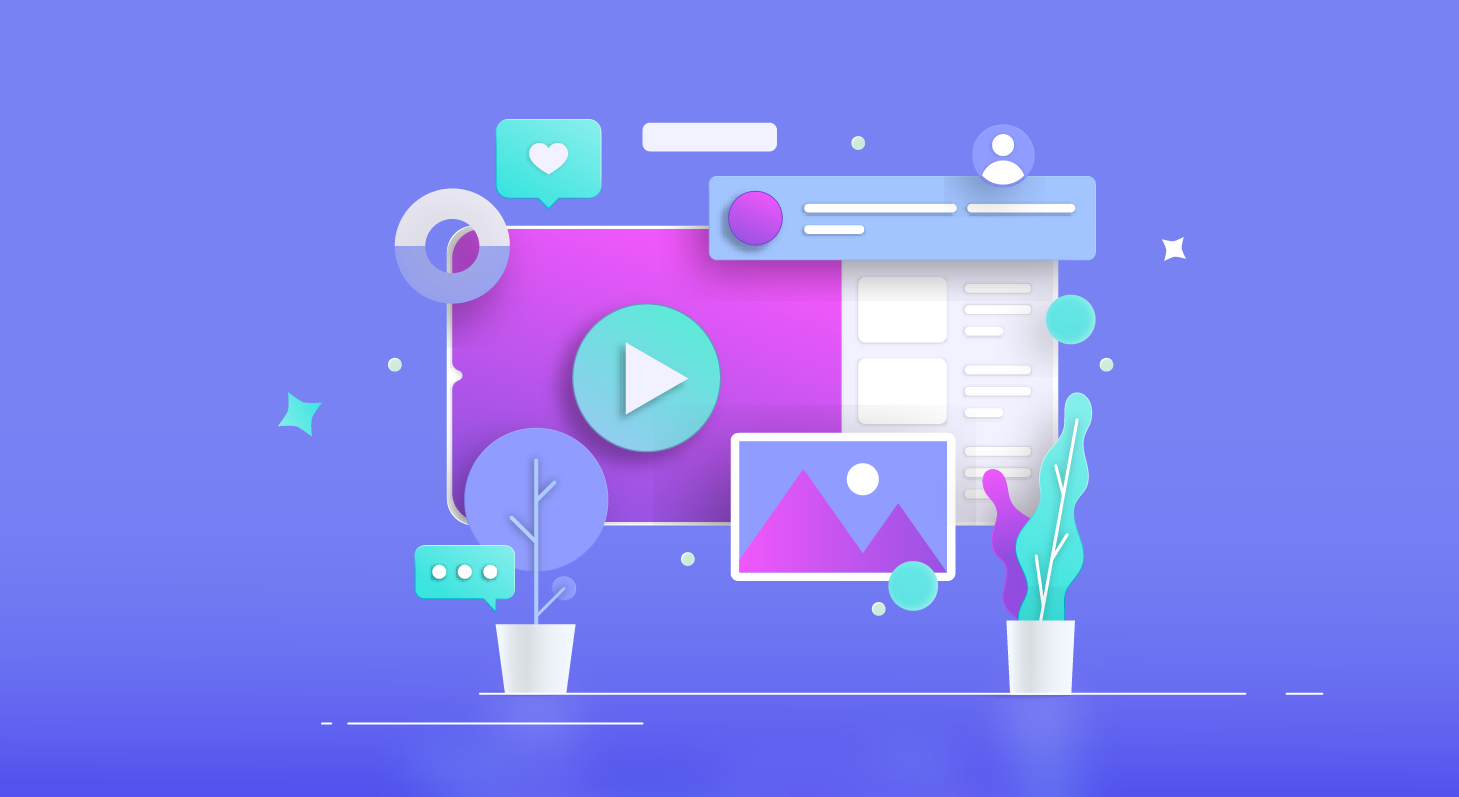 Sheldon: Sorry. I’m a little distracted. I can’t seem to get in touch with Amy. I tried e-mail, video chat, tweeting her, posting on her Facebook wall, texting her, nothing.
Leonard: Did you try calling her on the telephone?
Sheldon: The telephone. You know, Leonard, in your own simple way, you may be the wisest of us all.

Yep. Despite being sort of hyperbolic, this scene definitely contains a kernel of truth. Social media have got hold of our minds for last recent years so bad that we literally have forgotten the old-school ways of communication.

Definition
It seems easy, though. Anybody you would ask has at least a basic idea of what social media are so there is no need to dig into the dozens of archived researches looking for one correct definition. Let’s just give Paul Gillin, Brian Solis and Andreas Marcus Kaplan their credit and use the simplest one. Social media are online resources that enable to produce and share content, exchange any kind of information whether it is text, graphics, music, videos and participate in social networking. The beauty of it is that you are not only an observer but also a creator if you like. Most of these resources are open so anyone can register there. However, there are special communities, usually long-term ones where you can become a member only if you get the invite.

Clarification
Social media are not to be confused with social network which is basically a huge part of the former and was defined as a circle of people sharing common interests and interacting with one another (a book discussion club, an Esperanto club). As time has passed information technology development has modified its meaning by specifying a place and means of communication, creating a new form of mass media. If we look up an article in the Wikipedia (speaking of which, Wiki is a part of social media as well), we find out that today around 266 social networks are out there excluding dating services, whereas over 50% of the population are active social media users as of January 2021.

Everyone and everywhere
In fact, practically all online communication today occurs over social media and takes up a solid amount of time while we are on the Internet. Just for fun, check the screen time on your cellphone and perhaps you will be surprised.

An average person has at least five accounts on different social media. It is no wonder because every other platform meets certain demand such as job search, academic research, entertainment and leisure activities, or simply building up relationships. The latter, by the way, seems to be a legitimate reason in favor of a need for social media, since it is undoubtedly important to be able to communicate with virtual pals and colleagues around the world (especially relevant during the pandemic).

Since social media allow one to create content without any problem in addition to consuming it, they become a good place for self-expression and give a strong and relatively free of charge boost to personal branding, which recently has incredibly soared in popularity.

Just google this and you will find a tremendous number of pages full of books, training courses and unbelievable success stories on that. That is all good for both content makers and for the market itself. And yes, social media are beautiful “endless space” for the business such as advertisement whether we like it or not because it has that crucial resource in the form of audience (half the world’s population, remember?).

Social media serve as a very nice tool for self-development. Educational films, interesting books, foreign languages, tutorials and guides constitute a far from complete list of what you can access in a couple of clicks.

Powerful hashtag
Another important aspect is that social media is an indispensable medium for the viral content distribution. Thanks or “thanks” to it, more political and social movements got to have a voice in front of massive crowds. So-called hashtag activism has been used with might and main over the last decade, it literary has been on fire. Regardless of category such as anti-discrimination, women’s rights, awareness, politics, trends, or LGBT rights, hashtags always find support amidst interest groups that show support for a cause through a like, share, etc. on any social media platform. On the other hand, this phenomenon has significantly modified true activism, that is, hashtag activism does not necessarily lead to real change as users are simply indicating that they care, rather than taking specific action to make a difference.

Smear on the mirror
However, here is the other side of the coin. Other than bright and noble content, there are also mountains of garbage emerging and going viral, what is the most ridiculous thing. In general, what has resonance with people rapidly comes into favor, thus for the most part provocative and edgy materials aimed at triggering the community are more likely to go viral. Or another option, a piles of easy to replicate stuff that does not produce a lot of value and is not relevant to the agenda at all. The very epitome of such content is a video game live streaming or just videos of kids playing or loads of similar things. Controversial challenges, fake news, corrupted facts. For instance, the well-known wiki allows readers to edit its articles easily. Just as the walls and fences got covered with F-bombs and other authentic epistles, such wikis might contain something inappropriate.

At the same time, negative consequences of mass fascination with social media become more apparent. They include a high-level exposure to anxiety disorders, depression, unhealthy and dangerous behavior. The reason for this is that social media shape increased users’ expectations of reality. People involuntarily compare themselves with an image that others promote and polish online, and this contributes to a decrease in self-esteem, envy and dissatisfaction with their own life. For sure, people would like to look like Cristiano Ronaldo, make a splash like Conor McGregor, or have juicy groupies like 6IX9INE but they do not understand or do not want to understand what is behind it so many blindly imitate. Hence the cargo cult.

Imagine what a drama may unfold for the folks waiting that split second for the likes number to come out after launching the app when they discover that the number doesn’t live up to their expectations. Moreover, in lieu of cherished thumbs-ups, they risk to get a substantial portion of cyberbullying, because the Web community seems to be doing nothing but waiting for a fine cause to turn on somebody. A pertinent point here isReputation Institute because the Net remembers everything. Even the tweets of talented directors from ten years ago are able to affect their employment in upcoming movie.

Social media is also an inexhaustible source of personal information about us. At the same time, we do not completely realize the way our content is stored, and there is a strong possibility that it may become available to third parties without our knowledge. But let’s not dive into conspiracy theories and leave a ghostly presence of Big Brother alone.

Social Media vs. Mass Media
All in all, we should admit that for some fellows the mass media is still a more reliable and convenient  source of information than social media. The latter lack the reliability, objectivity, and accuracy. They are faster, they publish information available to them promptly without any restrictions. However, what comes along with it is their unprofessionalism, rumors spreading, junk news, etc. In this case, critical thinking play the absolutely crucial role.